Rockingham Castle is a family home and showcases many working areas of the Castle still used today. 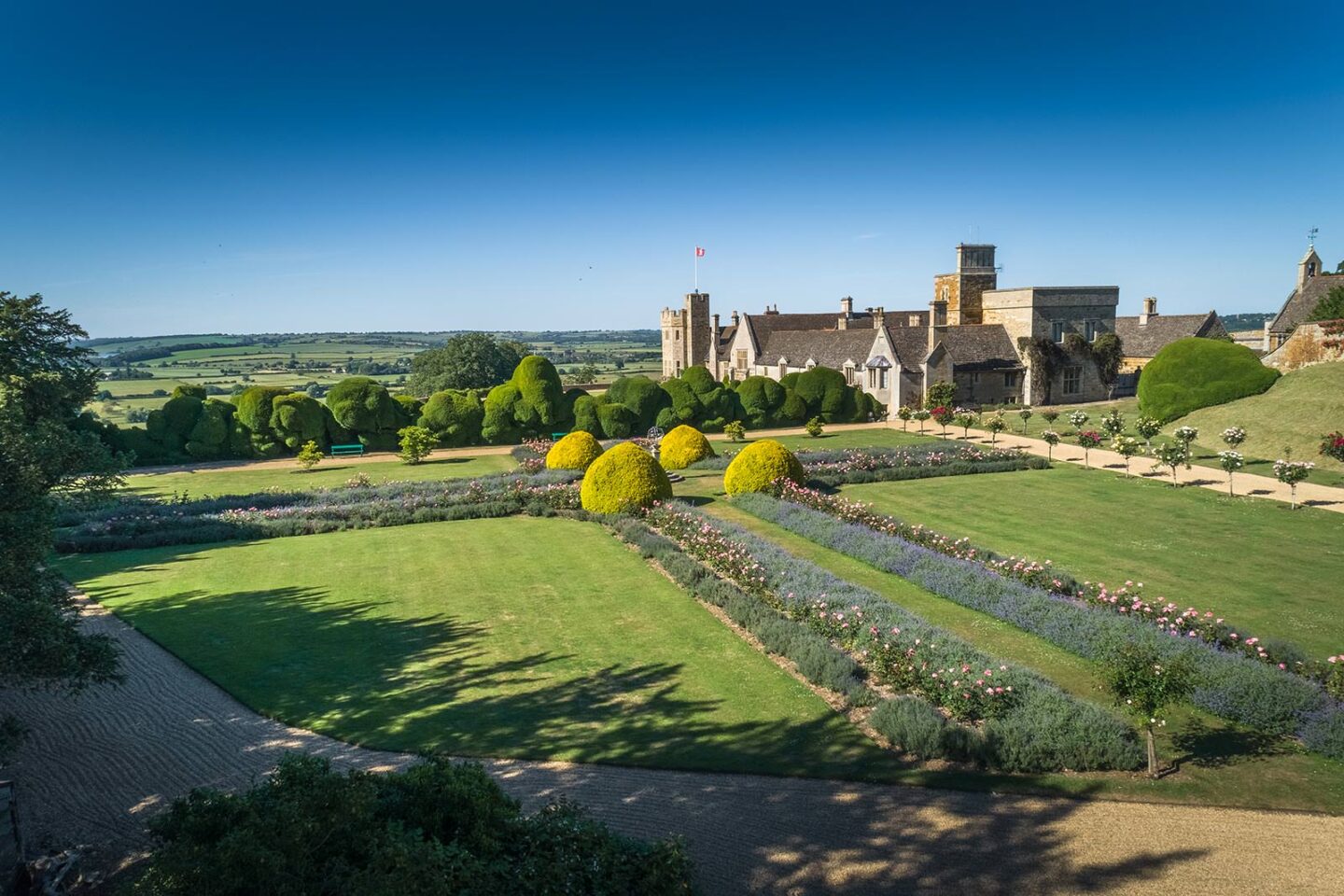 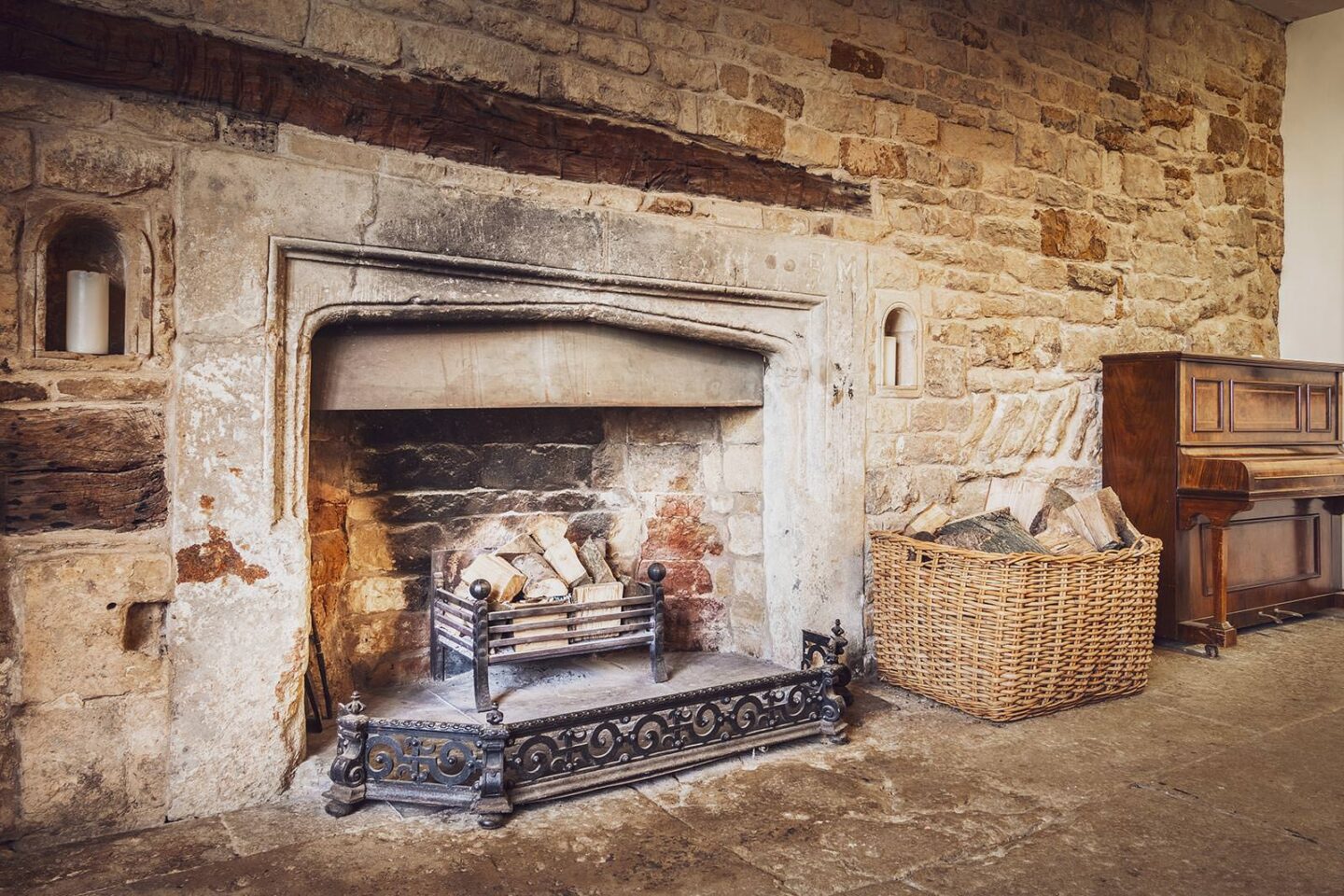 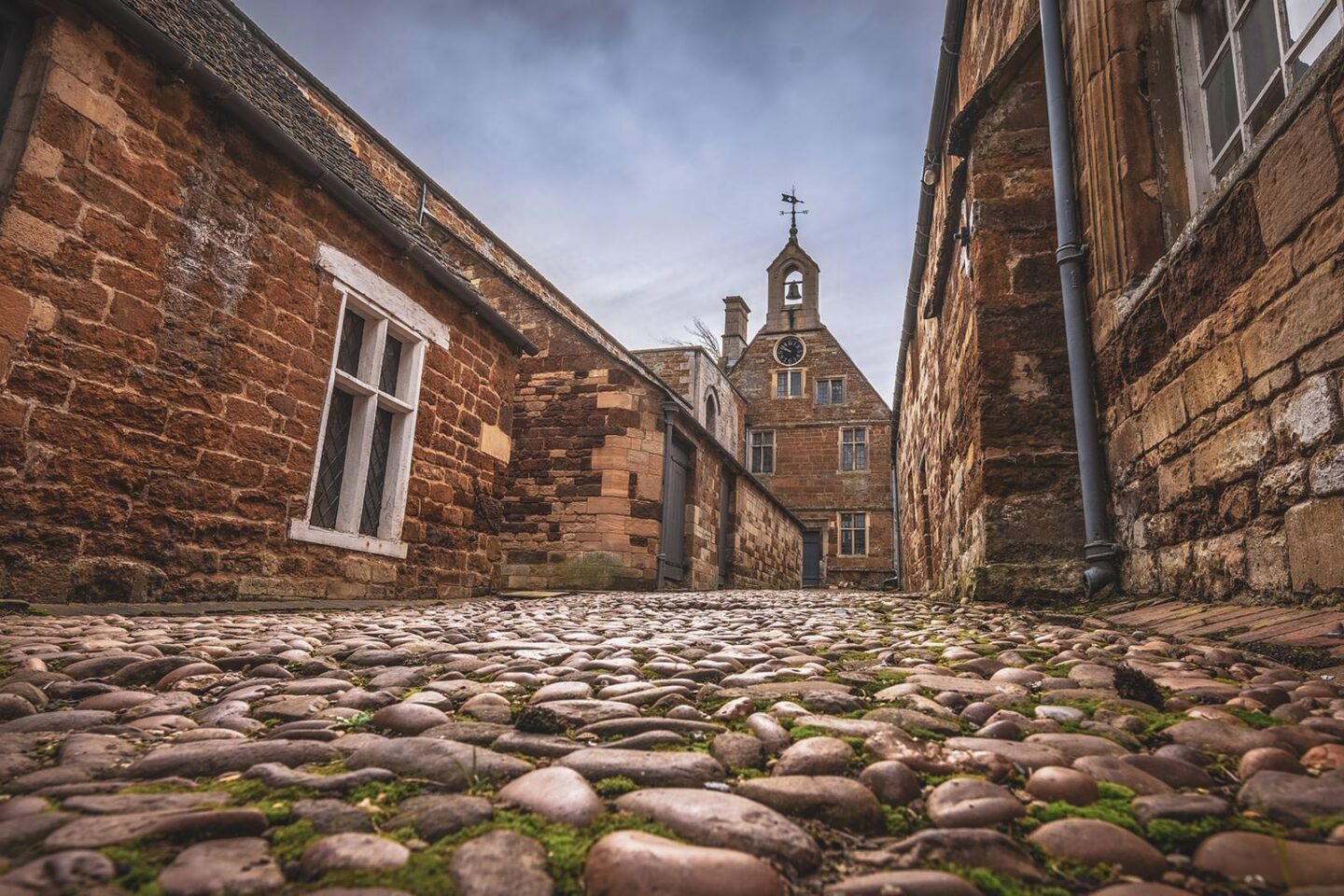 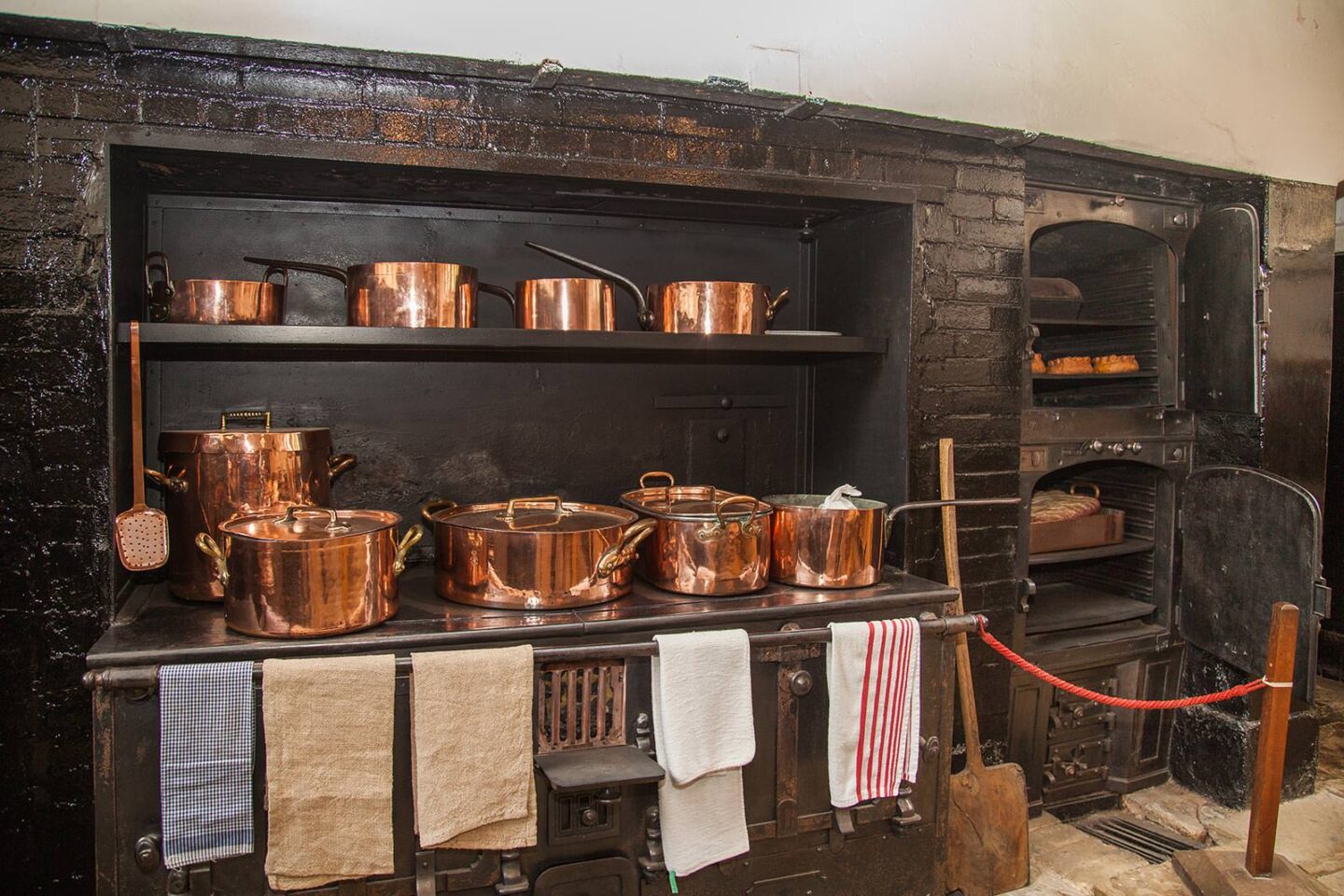 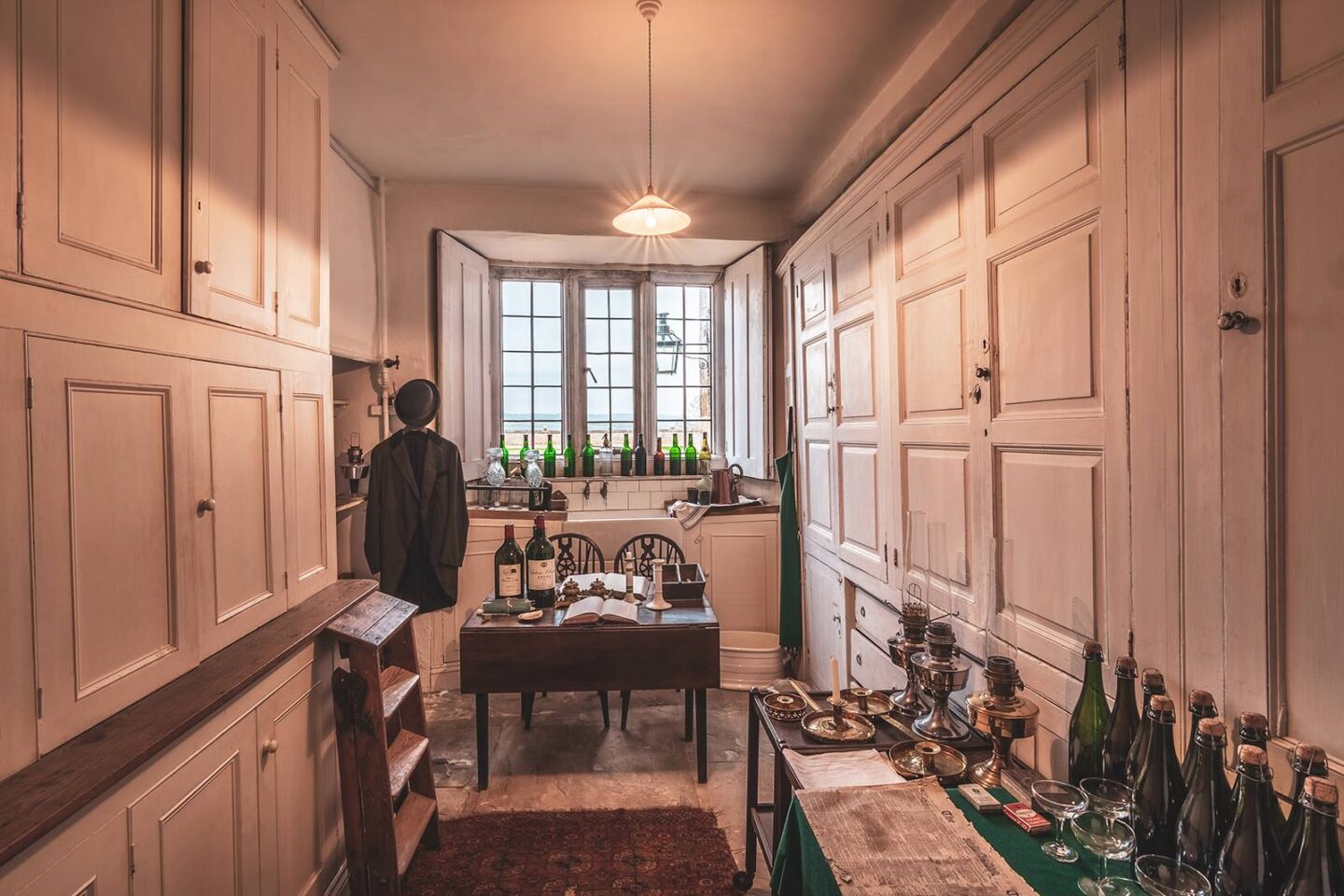 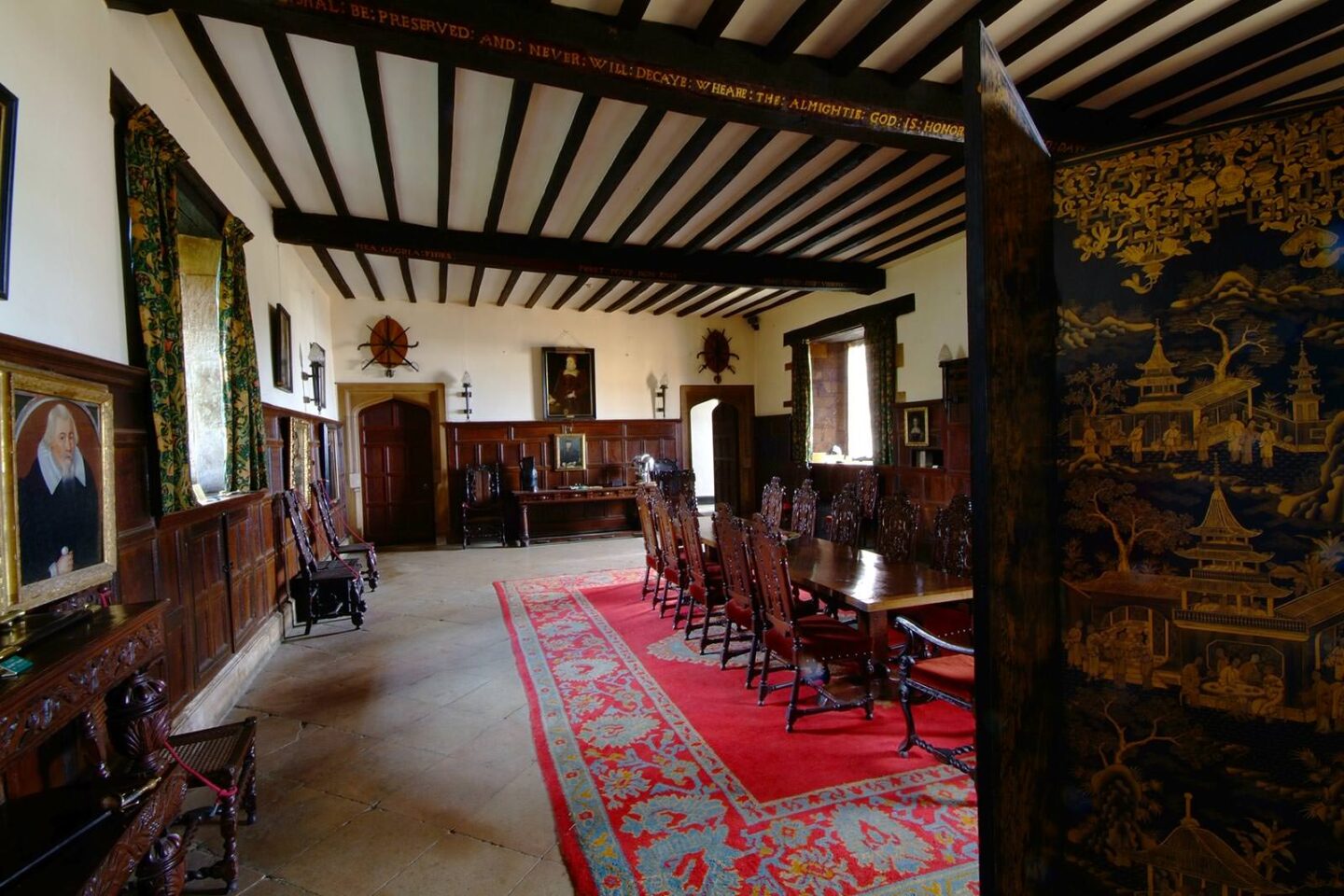 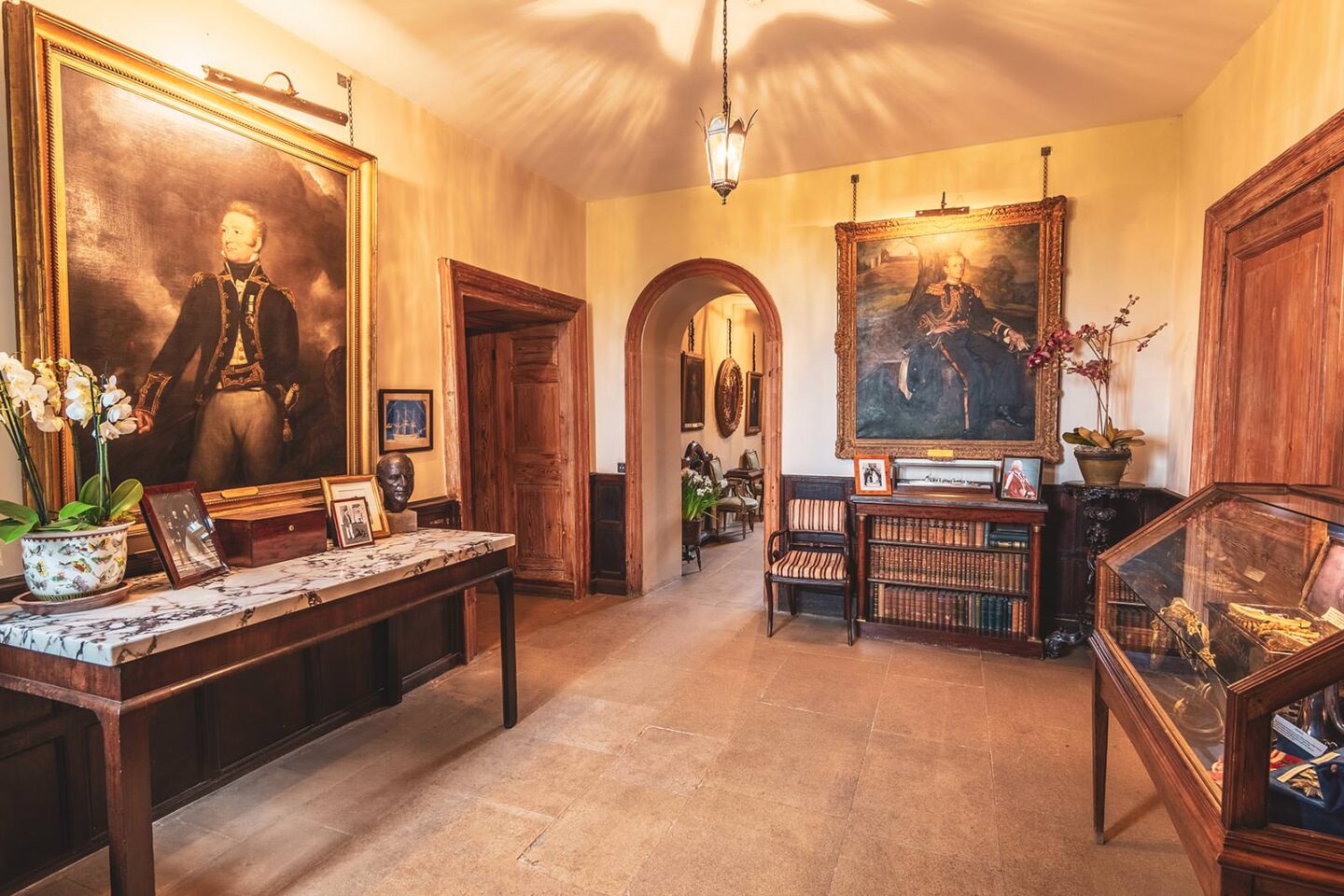 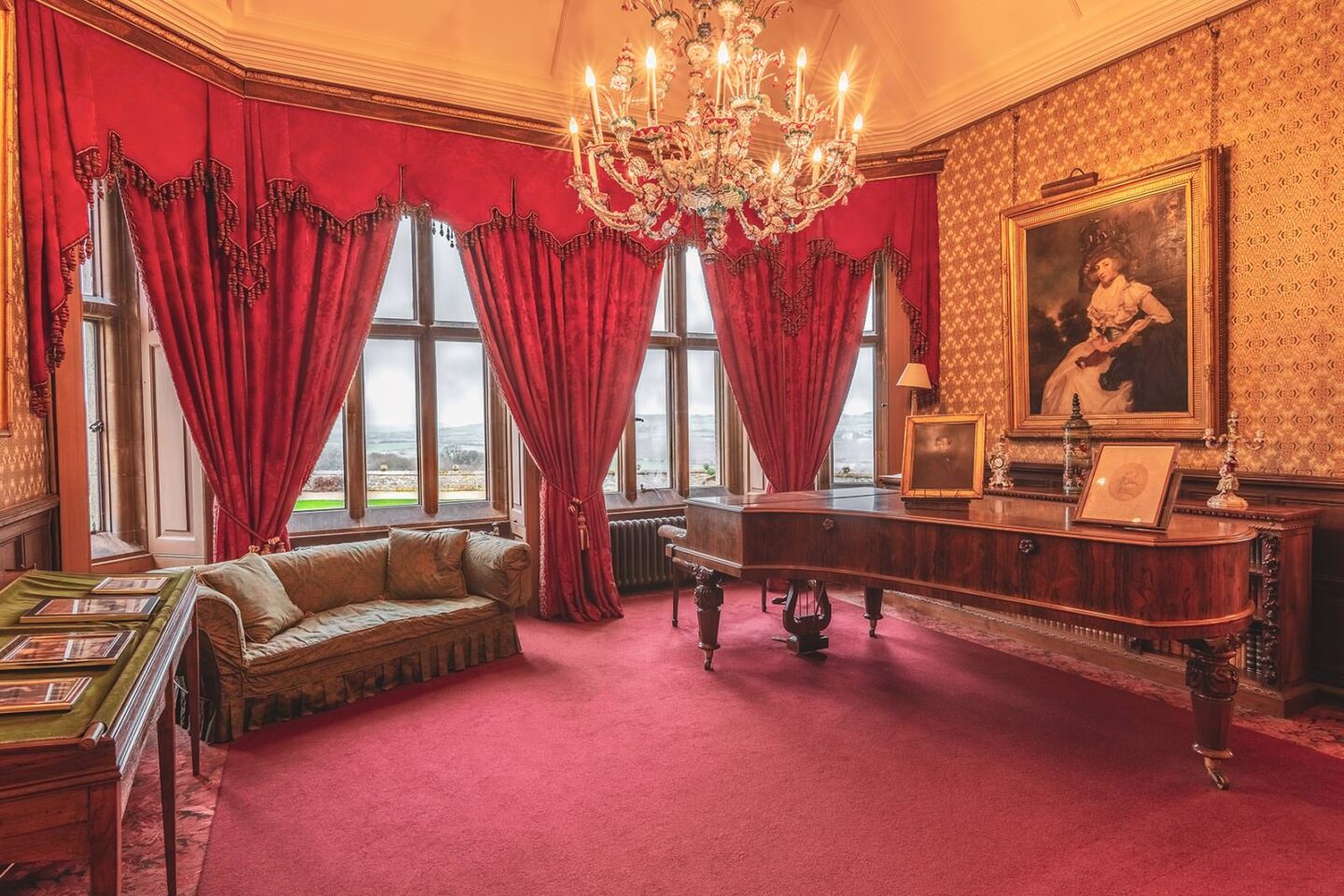 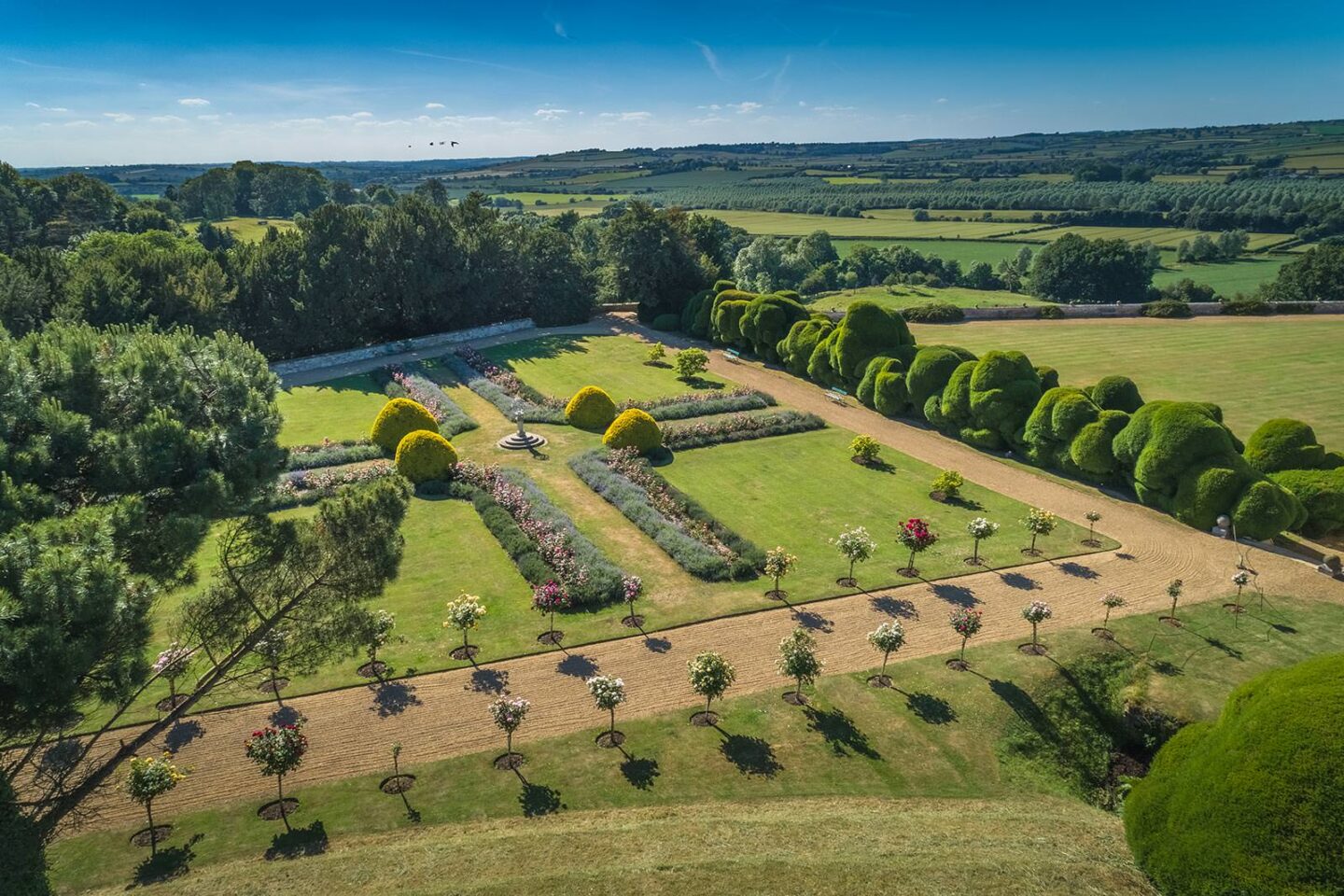 The tour starts in the Servant’s Hall, built directly inside the original curtain wall. The Hall was used as a communal living space for kitchen and household staff.

The Street was the centre of the Castle’s domestic and administrative life for hundreds of years.

Built by Edward Watson, the Old Kitchen was the principal cooking area for hundreds of years and the ‘hub’ of downstairs life.

The Butler’s Pantry was originally a buttery, where ale and wine were prepared for service to the Great Hall and Panel Room.

Originally twice as long, The Great Hall remains as a modern-day dining space, and was once a combined living, dining and entertaining room.

The Naval Lobby presents the family’s strong links with the Royal Navy.

Possibly more than any other room in the Castle, the Panel Room shows a natural evolution of Rockingham from its early use as a royal fortress, to a modern family room.

Converted in 1840s, The Long Gallery presents itself as an entertaining space and living room.

The formal gardens of Rockingham Castle were completed in their present form after the English Civil War. The gardens are made up of several rising terraces, from the Terrace Lawn, to the Cross Garden, divided by our famous ‘Elephant’ Yew Hedge. The Rose Garden is situated on the site of the original ‘Keep’, with paths conforming to the internal layout at the time of the Civil War.

In the ravine to the west is the ‘Wild Garden’, a natural garden with a variety of trees and shrubs. James and Elizabeth Saunders Watson continue the process of felling and replanting trees to enhance the views of the Castle. The Wild Garden is home to our Wentworth Explorer Trail, a trail for children to learn more about the habitats of wildlife found in the Garden.

This website uses cookies to improve your experience while you navigate through the website. Out of these cookies, the cookies that are categorized as necessary are stored on your browser as they are essential for the working of basic functionalities of the website. We also use third-party cookies that help us analyze and understand how you use this website. These cookies will be stored in your browser only with your consent. You also have the option to opt-out of these cookies. But opting out of some of these cookies may have an effect on your browsing experience.
Necessary Always Enabled
Necessary cookies are absolutely essential for the website to function properly. These cookies ensure basic functionalities and security features of the website, anonymously.
Functional
Functional cookies help to perform certain functionalities like sharing the content of the website on social media platforms, collect feedbacks, and other third-party features.
Performance
Performance cookies are used to understand and analyse the key performance indexes of the website which helps in delivering a better user experience for the visitors.
Analytics
Analytical cookies are used to understand how visitors interact with the website. These cookies help provide information on metrics the number of visitors, bounce rate, traffic source, etc.
Advertisement
Advertisement cookies are used to provide visitors with relevant ads and marketing campaigns. These cookies track visitors across websites and collect information to provide customised ads.
Others
Other uncategorised cookies are those that are being analysed and have not been classified into a category as yet.
Save & Accept